Picturebook for children 3-5 years old with 12 double-page spreads and illustration ideas in italics.

Pictures show him playing all day long, 7 days a week. He even forgets to eat!

When his friends asked him to play in the park, Robert Rabbit said, “I’ll just finish this game! His friends waited patiently but Robert Rabbit carried on playing for hours and hours/all day long until (one day)…

…he turned into ROBOT RABBIT!

The monitor has taken the place of Robert Rabbit’s face. It shows his features, the games screen, funny symbols, and is also used to communicate (instead of speech bubbles), etc.

At first Robot Rabbit was happy. He could play all the games he wanted all day long But after a while…

…his eyes became fuzzy and his head started spinning. He got pins and needles and kept bumping into things…

Bump! Whack! Ouch! Clank! Bong! Whirr! Creak! etc. appear on the monitor. Robert Rabbit hops like a robot. His eyes are red spirals on the screen. The screen also shows Robert Rabbit’s memories/wish to play real games with his friends.

While his friends played ball and frisbee in the park, Robot Rabbit was stuck in cyberspace! “HEEEELP!!!!”

His friend Rosie came running. “Are you alright, Robert Rabbit?” “I can’t get this off! (the monitor). My head’s spinning and I have pins and needles!” “Come and sit with us in the park!” said Rosie.

Robot Rabbit liked feeling the grass under his feet and the sunshine on his back. He cheered while his friends played and he even tossed the ball twice.

Dramatic moment as the ball hits Robot Rabbit’s face/monitor. Bunnies’ speech bubbles: “Aaahh!/Gasp!/Ooops!/Pheww!”, etc. The monitor might fall off at this point. The other bunnies encourage him to get up and play: “Come on, Robert Rabbit!”

The monitor is gradually discarded.

Robert Rabbit loves games. He plays ball, frisbee, hopscotch, treasure hunt and hide & seek. But what he likes best is to play them in the park with his friends! Bunnies cheer as they play, e.g. “Yeeaaaah!/Hooray!/We’ve won!”

Blurb for back cover

Robert Rabbit loves gaming so much, he doesn’t play in the park anymore. He sits for hours in front of a screen until one day… …he turns into a robot! Will he become a real rabbit again or is he forever stuck in cyberspace? 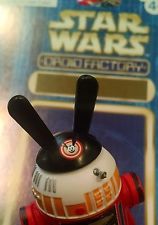 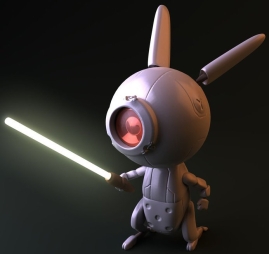 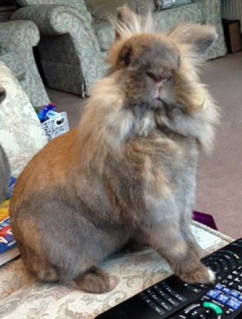 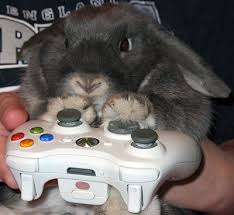 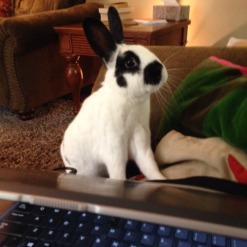 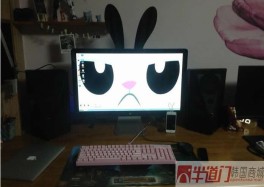 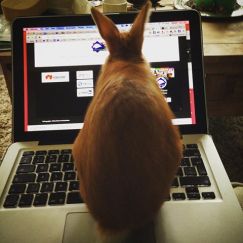 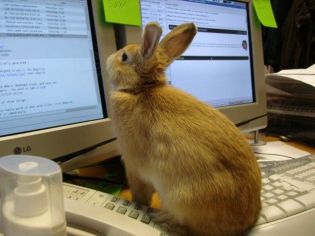 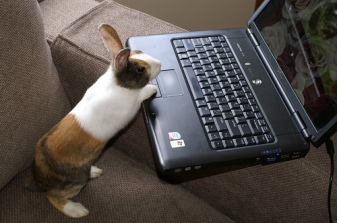 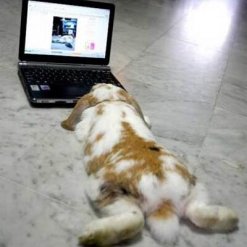 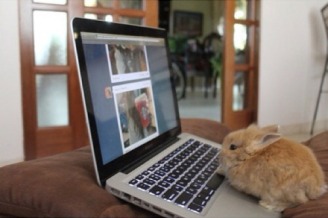 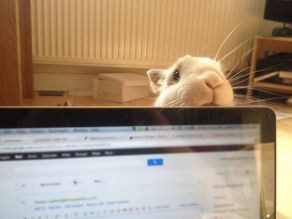 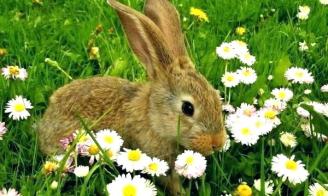 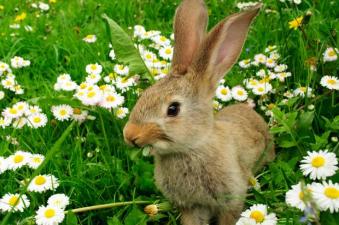 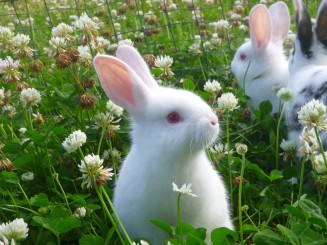 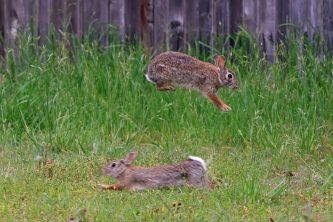 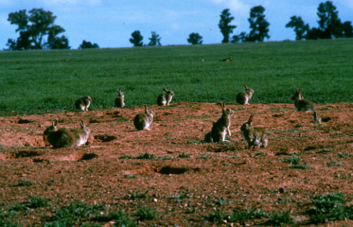